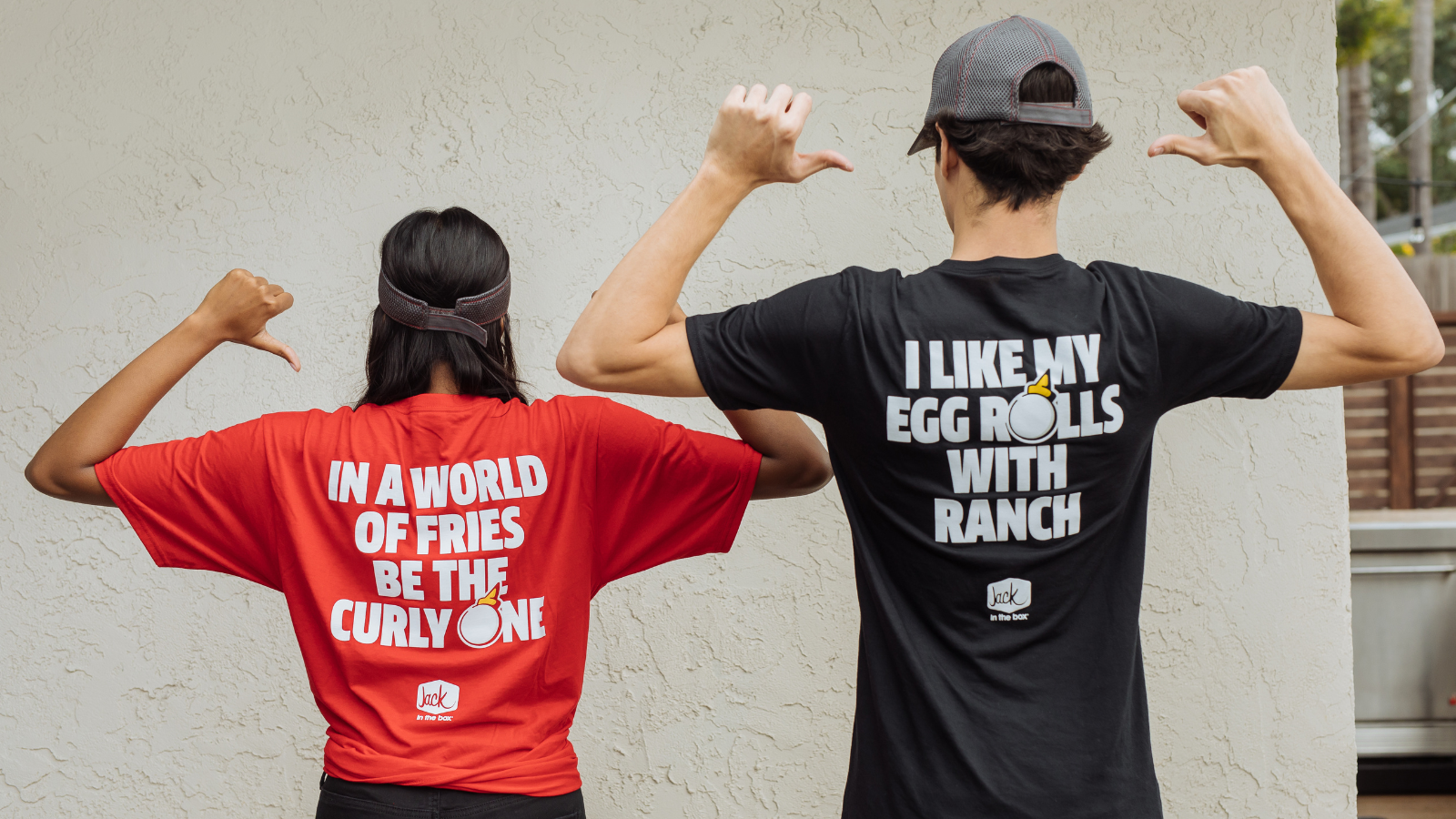 Military veterans and the franchising industry are a great fit because of the skills and discipline acquired during their service.

In this article, we’ll take a look at ten of the best fast-food franchises for veterans in no particular order.

At Jack in the Box, we participate in the Veterans Transition Franchise Initiative (VetFran) to provide franchise opportunities to qualifying veterans.

VetFran was founded in 1991 and represents a strategic initiative between the International Franchise Association and the IFA Foundation.

The Jack in the Box Veterans Program incentivizes franchisees with a military background by reducing the Initial Franchise Fee for the first new restaurant by 25% or $12,500.

After the discount is applied, the total Initial Franchise Fee paid to us is $37,500. To qualify for the Veterans Program at Jack in the Box, a prospective franchisee must:

Please keep in mind, we may discontinue or modify this Veterans Program at any time.

A&W is a 100-year-old quick-service restaurant (QSR) brand that is most notably known for their famous root beer recipe.

They offer burgers made with American beef, white meat hand-breaded chicken tenders, and freshly made A&W Root Beer at all their restaurants.

They are also a participant in VetFran and offer qualified veterans a 10% discount on the initial franchise fee.

Zaxby’s is a chicken franchise with more than 900 locations in 18 different states. They are headquartered in Athens, GA.

This brand has seen a lot of growth due to the success of their chicken fingers, chicken wings, chicken sandwiches, and chicken salads.

As of 2022, Zaxby’s is a five-star VetFran partner. They offer 20% off of the initial franchise fee to qualified veterans.

Popeye’s Louisiana Kitchen is a fast-food chicken restaurant with nearly 3,500 locations in 46 states and 30 countries nationwide. They were founded in 1972 in New Orleans, LA.

They are famous for their spicy chicken, chicken tenders, fried shrimp, and other seafood items based on Cajun and Creole flavor profiles.

Popeyes is a participant of VetFran. However, you’ll have to contact their franchising department for more information on their incentive.

When Checkers acquired Rally’s in 1999, they created a unique fast-food burger franchise opportunity for potential franchisees.

Both restaurants offer dual drive-thru lanes and even operate with the same menu provided by the same nation-wide distributors.

They incentivize military veterans by offering a free initial franchise fee (savings of $30,000) on the first location opened by a qualified veteran.

Freddy’s is a fast casual restaurant franchise concept with more than 425 locations across 34 states. In 2002, they opened their first location in Wichita, KS.

As a five-star member of VetFran, they offer a 25% discount off the initial franchise fee to qualified veterans.

Captain D’s is one of the most popular QSR seafood restaurants in the United States of America. They have over 500 locations and can be found in 22 states.

They offer a hybrid concept of casual dining food quality at a QSR price point with a fast-casual service experience for their customers.

Captain D’s is a member of VetFran, and they offer 50% off the initial franchise fee and 1.5% off the royalty for 2 years.

Firehouse Subs is a fast casual restaurant chain with a passion for hearty and flavorful food, heartfelt service, and public safety.

In 1994, they were founded by former firefighters. The company is built upon a family of franchise operators with the same passion for serving others.

As a member of VetFran, Firehouse offers honorably discharged veterans $2,000 off the franchise fee for the first franchise.

Culver’s is well-known for their cooked-to-order ButterBurgers and premium frozen custard desserts.

This quick-service restaurant also features a variety of sandwiches, salads, dinners, beverages, and other menu items.

To promote veteran-ownership they offer a “Veteran’s Discount” where Culver’s will reduce the initial franchise fee by $10,000 for qualified franchisees.

For more than 20 years, their distinctive and unique flavor creations have brought innovation to the delivery, takeout, and dine-in business.

As a premium member of VetFran, they offer 15% off the initial franchise fee to qualified veterans.

We hope this list of the best fast-food franchises for veterans helped you narrow down your search.

At Jack in the Box, we’re looking for multi-unit franchisees who are excited to bring our craveable 24/7 menu to new markets across the country. Plus, we offer a great incentive to help qualified veterans begin their franchising journey. 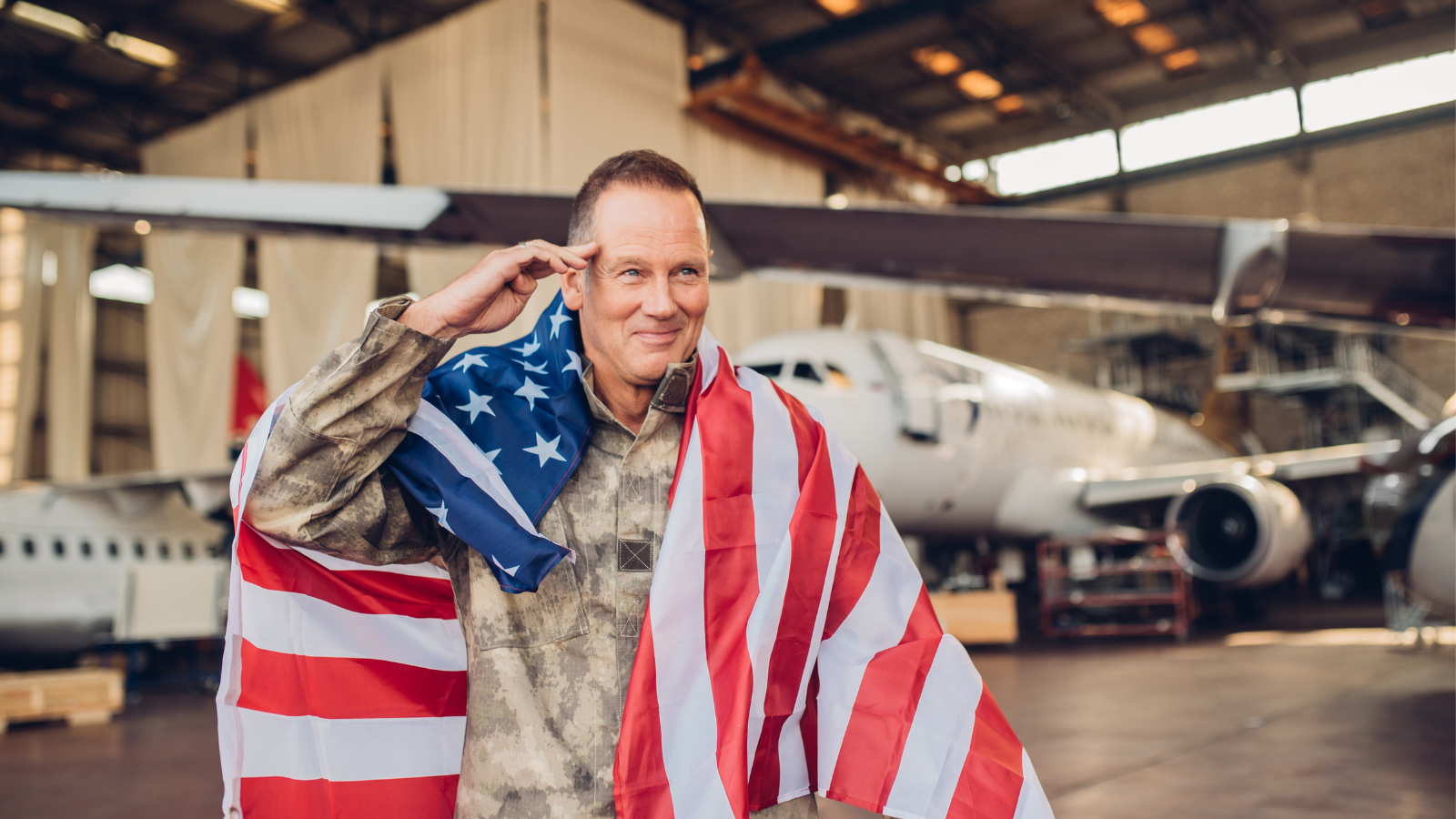